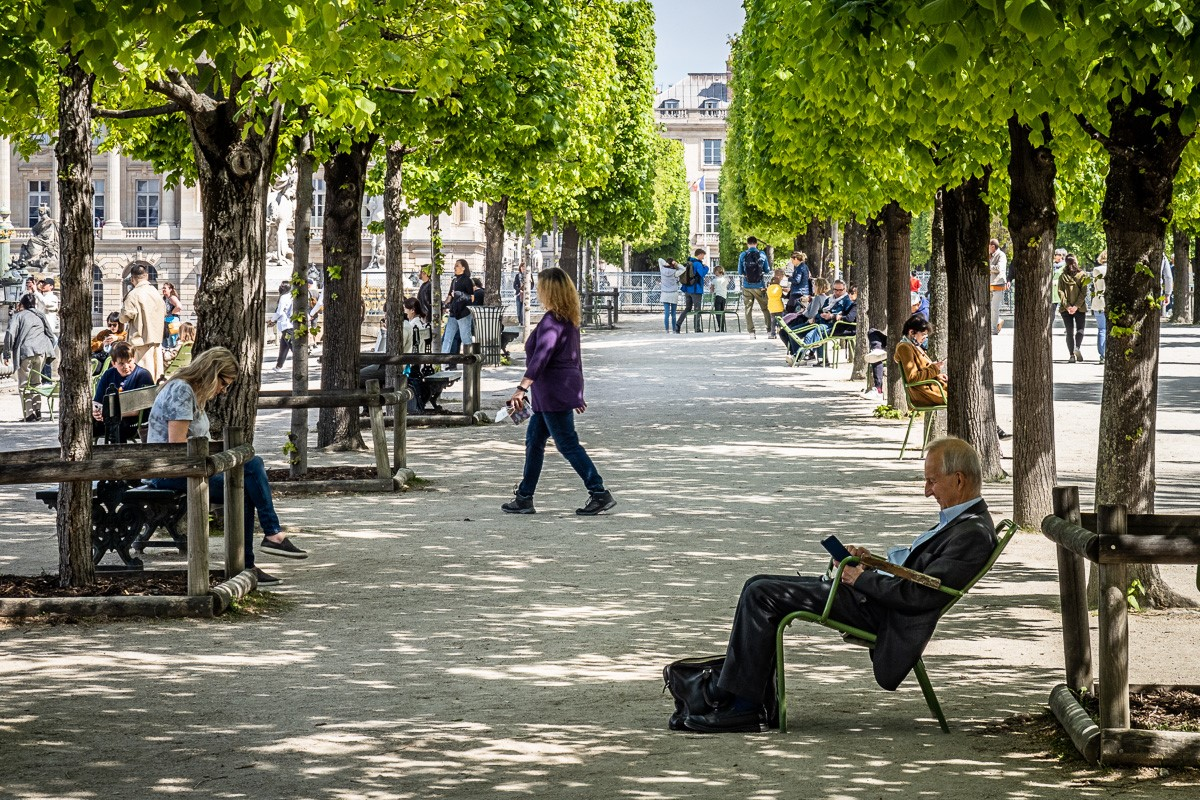 Be transported to Paris (without the expense or inconvenience of actual travel!) through a photography exhibit by David Nicholls called “A Paris Portrait.”

“A Paris Portrait” will be on display in the Library Community Room from January 5 – February 23.

David Nicholls was born and raised in London, England, and has been taking photographs since his teenage years. Initially, his principal interest was in recording historic buildings, with little attempt at making artistic statements.

In 1989 he moved to the United States, and he and his (American) wife settled in Cornwall, NY. His photographic activity continued, but new possibilities opened up when he bought his first digital camera in 2004. The digital format enabled a multitude of processing possibilities without the need for inconvenient darkroom facilities. He likes to think this has allowed his work to become more varied and creative. Regular trips to Europe help to ensure that historic buildings remain a focus of his work, but with a more imaginative treatment than before.

He is currently a member of the Hudson Highlands Photography Club & Workshop, participating in their regular group exhibits shown at various locations around Orange County.

Take Your Child to the Library Day!